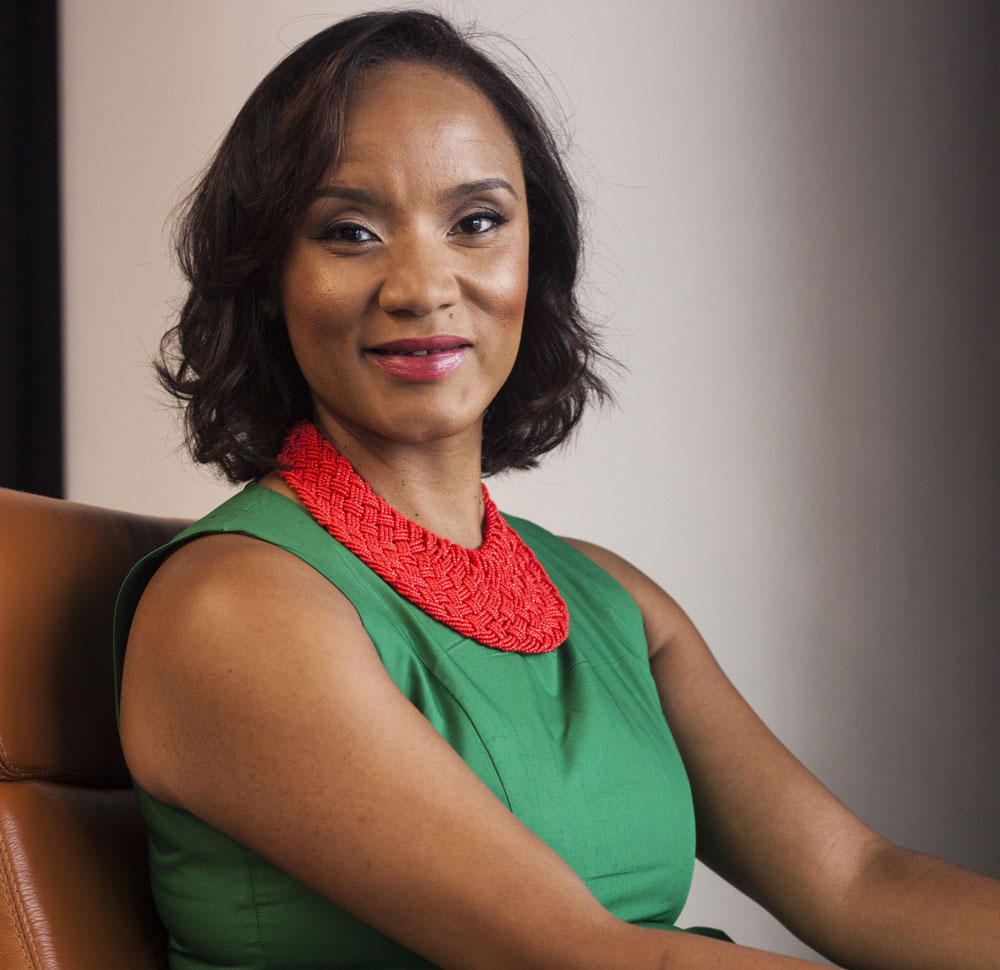 Research that needs to be done: 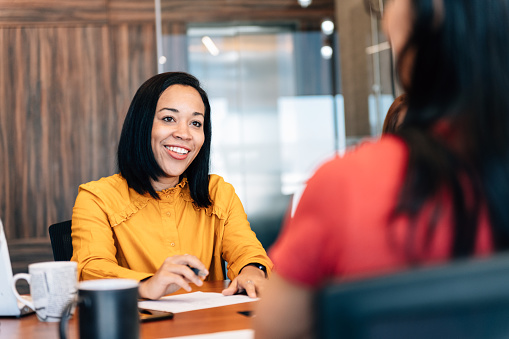 Arrive no more or less then 10 minutes early to an interview, and you should allot enough time to stay as long as necessary

Shake your interviewer’s hand when you enter his office.

Show consideration and respect for everyone you interact with throughout the interview.

Turn off your cell phone and put your PDA away.

Never cancel at the last minute. It shows a lack of consideration for your interviewer’s time.

If you are running late, please ahead to inform the client in advance, not after the time you should’ve arrived.

When interviewing for a job, all the little things really add up. Give an interview a 100-percent effort from beginning to end, and the lasting impression you leave will be a good one. 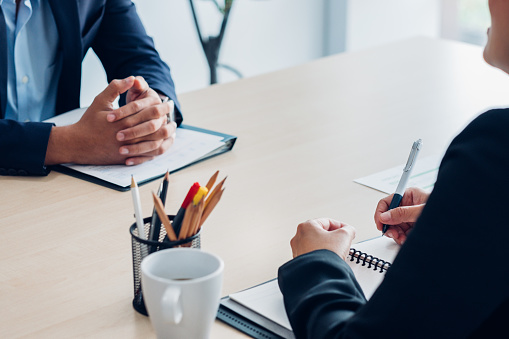 Telling Stories in the Interview

Relatively few people actually blow the interview. The problem is that they fail to impress the interviewer with their capabilities and, thus, are easily forgotten as candidates. This often occurs because individuals tend to talk in generalities in the interview rather than articulating specific accomplishments and achievements.

Describing your past experiences by using stories or anecdotes is one of the most effective means of impressing a recruiter.

remembered. The reason this is true has to do with one of the basic premises of adult education. Adults tend to remember examples better than they remember facts. Thus, if you list off a string of strengths such as resourcefulness, articulate, and pleasant to be around, no one will remember what you said fifteen minutes after you leave the interview. Moreover, by simply articulating a laundry list of strengths, you are not backing up your claim. Maybe these really are strengths, but who knows? By describing situations in which you demonstrated those strengths, you will both convince the interviewer that these are indeed strengths of yours and you will have a higher probability of being remembered after the interview is over.

Telling stories about your background is a skill. Some people are naturally good at it while others are not. However, it is a skill that most people can master with a little practice. The trick is to establish a format for your anecdotes. This will enable you to avoid being too brief or overly long-winded. The acronym STAR is often helpful in providing this framework.

First, think about a situation or task that you faced. Describe this situation in two or three sentences. This establishes the background for your story so that it can be understood by the recruiter.

Next, describe the action that you took. At this stage, it is important that you speak about what you specifically did. There is a tendency for candidates to gloss over their accomplishments and, thus, hide their light under the proverbial bushel. While you don’t want to appear arrogant, you do want to take credit for the role that you played.

Conclude your anecdote by describing the result you achieved. Discuss how your work helped your employer. Whenever possible, try to discuss the result in

Pretend you are an interviewer who just heard the anecdote from the accountant. You will probably associate the accountant with such positive traits as initiative, hard working, detail orientated, and resourcefulness. Additionally, you would likely remember this anecdote and the accountant for some time to come. Thus, it is easy to see why using stories in the interview is such a powerful weapon.

Identifying the right stories to tell is a critical step. You will want to prepare an array of anecdotes that can be deployed as needed during the interview. The first step is to compile a list of situations or activities in which you have been successful in the past. These can relate to work, school, or other outside interests. You should be able to come up with an initial list of at least 30 situations. For each of these, write out the corresponding action that you took and the result you achieved. Don’t worry if you can’t quantify all of your results. While it makes for a more impressive story if you can, sometimes the result is simply that the project was completed on time.

A final step before the interview is to put yourself in the interviewer’s shoes. If you were hiring someone for this job, what types of skills would you be looking for? Write them down. Review your list of anecdotes to identify which stories demonstrate your skills in those areas.

Finally, practice articulating your accomplishments out loud. There is a world of difference between thinking how you will say something and actually saying it. By working on preparing and articulating your anecdotes, you will find that you will be remembered positively while your competition becomes a blur in the recruiter’s mind.